Based between Central Gippsland and Melbourne, The Spaghetti Stains are a three piece, all female band with sound deriving from alternative/indie and surf rock origins. These gals have been gigging all over with their upbeat vibes and hauntingly captivating harmonies. Their debut single ‘Toast to the Coast’ has racked up over 19k Spotify streams and scored airtime on Triple J and SYN radio stations, as well as their subsequent single ‘Lolly Boys’. 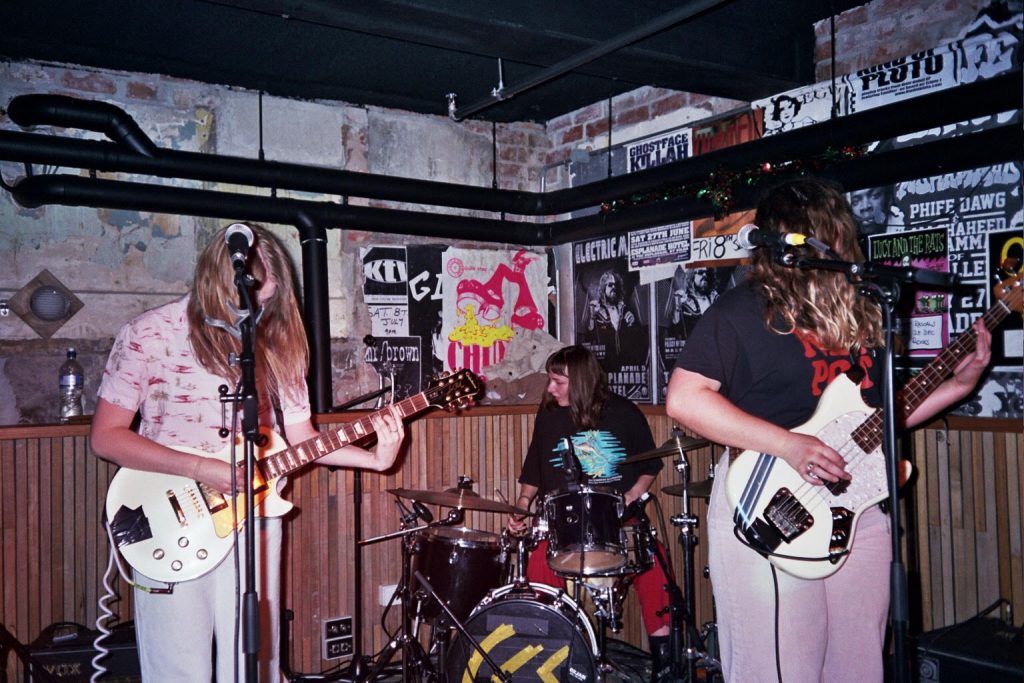