Rogerson is an Australian singer/songwriter hailing from the south-east of Melbourne. Having refined her style over years of writing and performing, she provides an eclectic sound through the variety of genres spanning from folk to blues and country.

She has played on multiple local stages and radio stations within Victoria, but has also played at venues in New York and Nashville, Tennessee.

From a young age she was exposed to a number of local greats – interacting regularly with the likes of Broderick Smith from the Dingoes, Steve Williams from the John Farnham Band, Doc White and her father Tabasco Tom Rogerson; from whom she has drawn great musical inspiration and developed a unique musical flavour.

Rogerson has now released three singles, an original album of her own, and has also released three of her late fathers albums posthumously onto all streaming platforms. 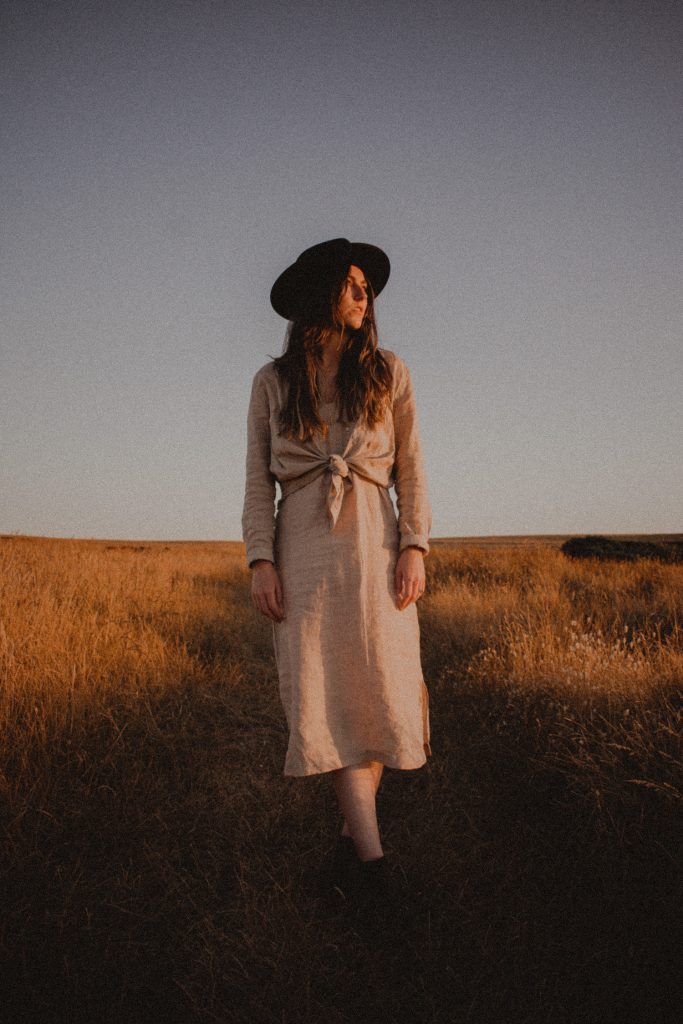 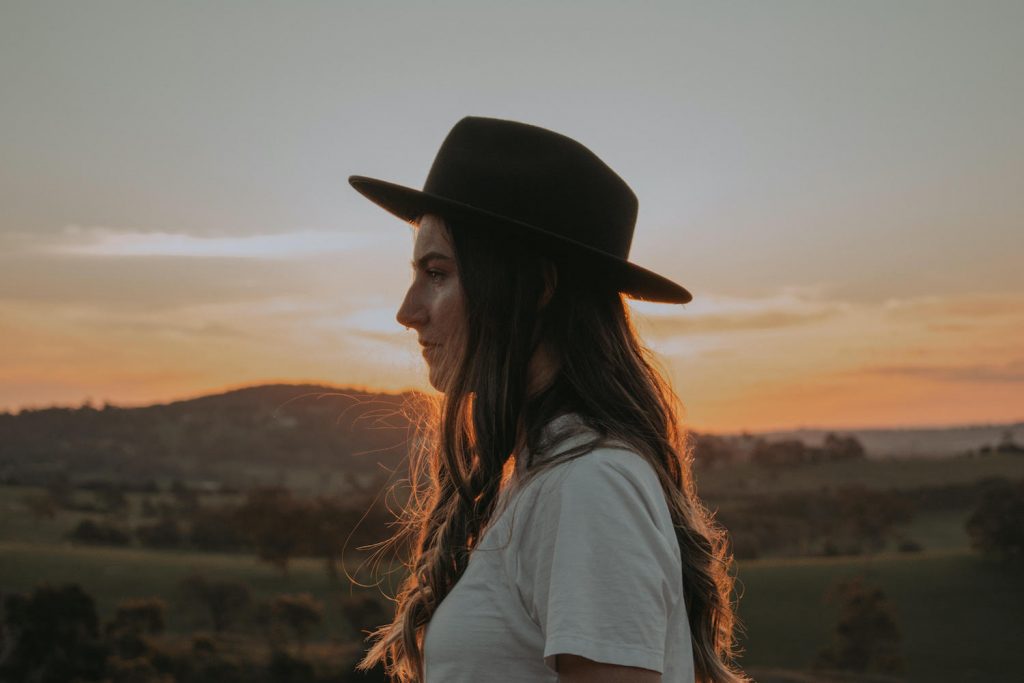