Jake has loved music from the cradle, singing, beating the drums, tinkling on the family piano. Jake has had no formal music lessons, but is naturally gifted with a real flair and a quirky streak. He is very influenced by 60’s and 70’s music. He wrote his first song, Loverbird, at the age of 8, which is one of the 12 self-composed songs from his debut album, Sympathy, released in October, 2019, Also in October, 2019, he won the Bunyip Kid’s X Factor. He released his first single, Where Love Goes in November, 2019, taken from the album, Sympathy. He is currently working on his second album, and he released, mid-April 2020, his second single, Urban Spaceman; his first cover. Please visit Jake’s website, jakehanney.com which includes links to a number of media platforms that present Jake’s Music. 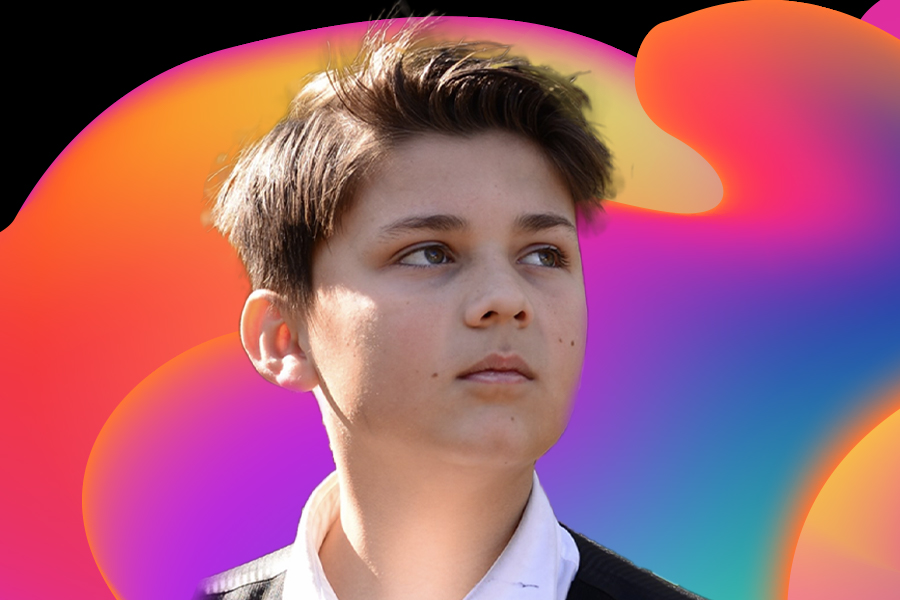