Claudia Elise is a Melbourne based musician. Mostly recognised for her creative songwriting and dynamic vocals. Claudia has been singing from a very young age but later taught herself guitar and keys more recently. She is currently studying her Bachelor of Music in Melbourne and is working hard everyday to create new music. Over the past few years Claudia has released a debut single ‘Our Lives’ which was released in 2017 on all major digital platforms. She is currently working on an EP which she hopes to record and release in the very near future. 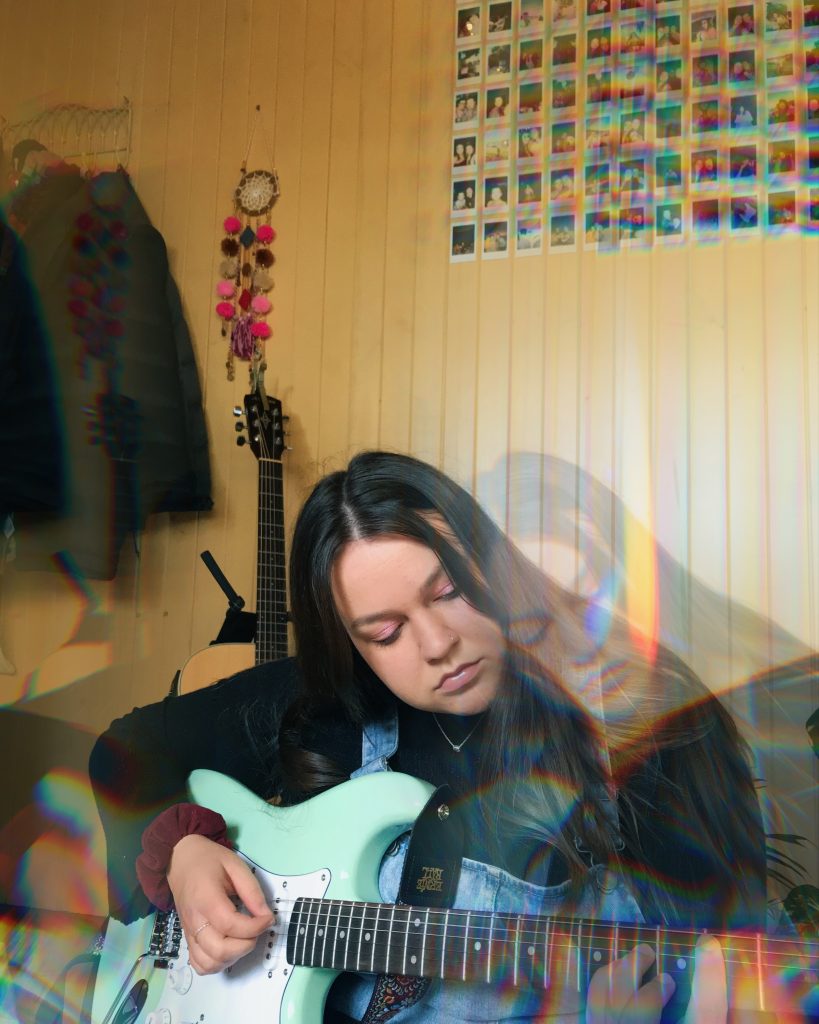