Although only 16 years old, Bo’Ness members Callum and Jackson McPartlane have achieved more than what most artists twice their age only dream of, opening for artists of the calibre of John Farnham, Reece Mastin, Adam Brand, and Amber Lawrence and playing One Electric Day.

There is little better than sibling harmonies, and Bo’Ness, has them in spades, supported by strong musical, songwriting and storytelling talent.

The Mornington Peninsula singer-songwriters get their inspiration from everyday life, their many experiences, and their take on the world around them, with themes that are far deeper and mature than you may expect from their young ages.

Bo’Ness derives its name from their grandmother’s hometown in Scotland.

Their raw talent has been honed by growing up around music, with both their parents involved in the music business and Adam Brand being their godfather, giving them a firm grounding in all things country music.

They are also graduates of the 2019 CMAA Academy of Country Music where they studied with artists including former Toyota Star Maker Mickey Pye who was their group leader, and other award-winning artists David Carter, Fanny Lumsden, Simon Johnson, Lyn Bowtell, Roger Corbett, and Amber Lawrence.

Bo’Ness is not only here to make music and entertain, but also to spread their strong ethics and messages of an anti-bullying, action against domestic violence, and to simply ‘Be Kind’.

Callum and Jackson are ambassadors for Kind Is Cool, which is an anti-bullying movement that marks Be Kind Day each year, and the twins are also affiliated with 1800Respect, which is a sexual assault and domestic and family violence counselling service.

Bo’Ness’ debut single, We Don’t Need This Town, was written from their experiences escaping domestic violence with their mum and brother. 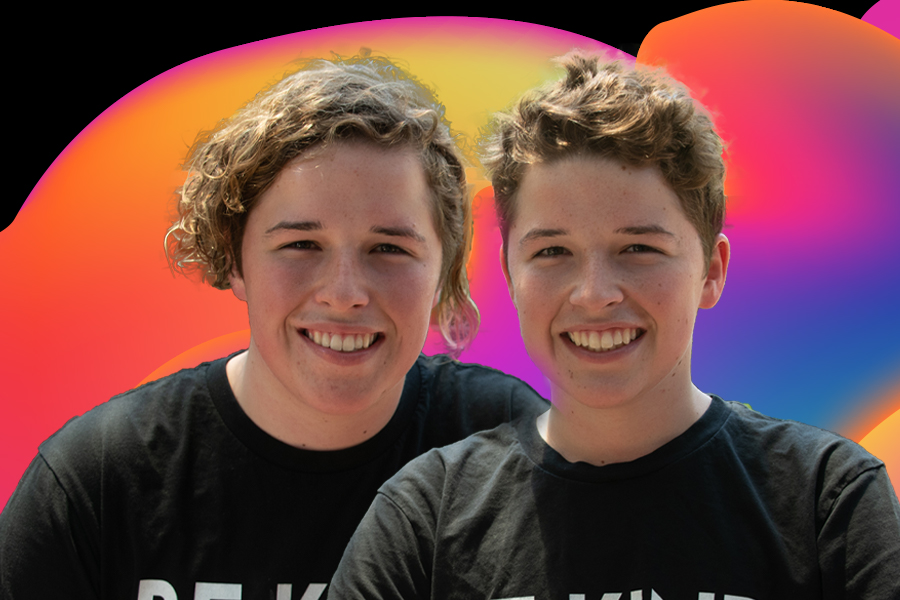