We are the Hazel Street band, coming from the South eastern suburbs of Melbourne.

We’ve been together for 5 months and in that time we have written an 14 piece debut album being developed at the moment.

We have thrown our own home performances with our friends and have many more gigs ahead at assorted clubs and pubs. Looking into the future we are heading towards a full recording of our album and getting onto larger streaming platforms while continuing to gig around, as we are still quite an early work and are hoping to get a name for ourselves. 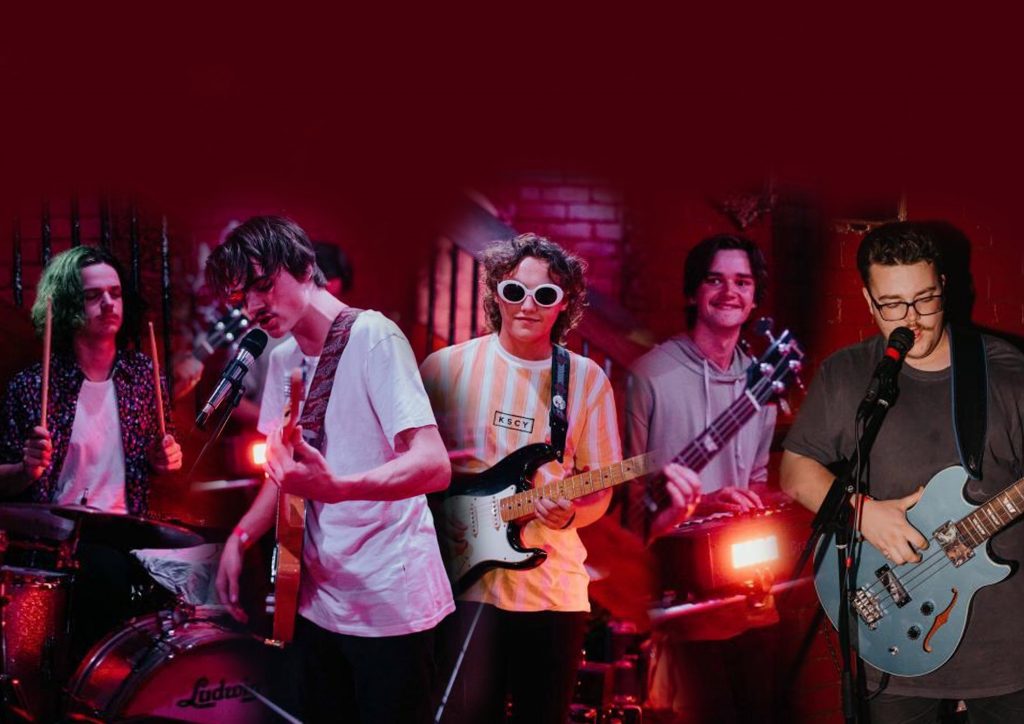