Just Wing It is a jazz funk group from the south east of Melbourne. The band formed in 2019 after several jam sessions. Just Wing It is a five piece band consisting of Francis Nickell on drums, Noa Silversten on Bass, Liam Russell on trumpet, Jack Phillips on Sax and Flute and Ayden Gadsden on Guitar and vocals. They have played several gigs over the last year including the Melbourne zoo. 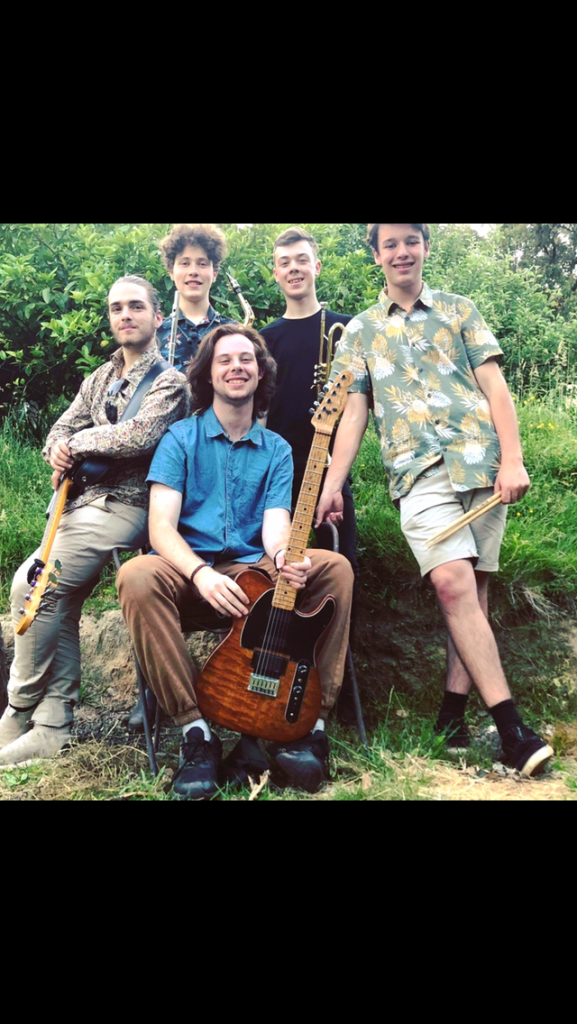