SORCHA is a local artist who has been performing on and off for the past 8 years. She first started performing at Emerald’s very own Gemco Theatre, acting in musicals and singing at their open mic nights. She has now performs at gigs throughout the city at venues such as The Workers Club and The Grace Darling Hotel, to also general open mic nights at various pubs and restaurants. SORCHA released her first single “Always on my mind” at the end of 2019, which can be found on Triple j Unearthed, Soundcloud and YouTube. She has since put together a band to help bring her music to life on stage. She is now in the process of producing her first album, as well as collaborating with other artists. SORCHA looks forward to being able to perform again once restrictions ease! 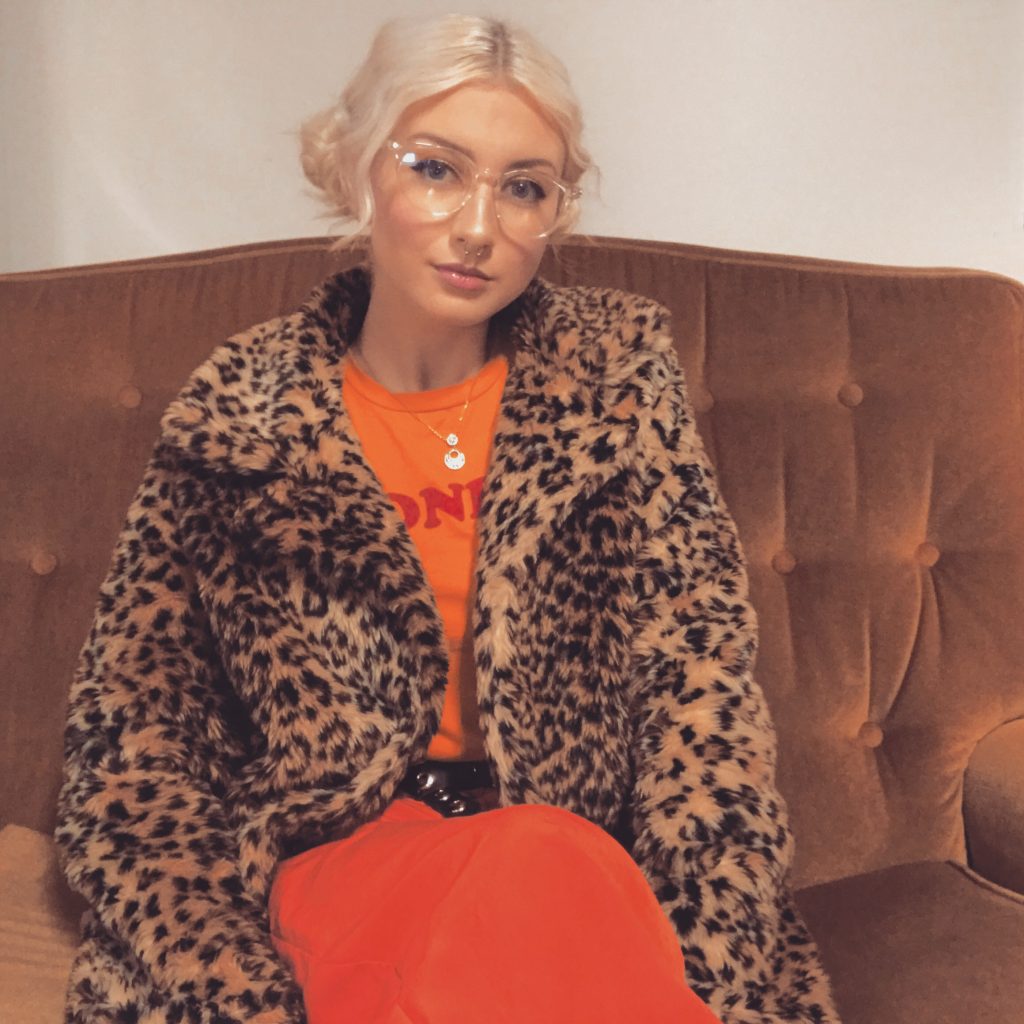 WE ARE LIVE NOW!